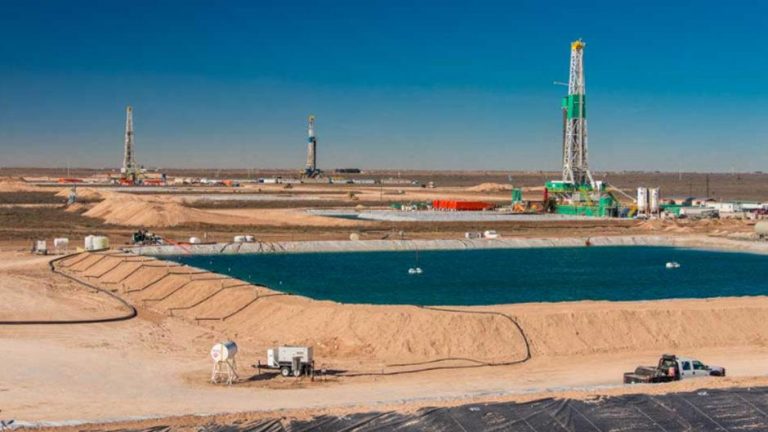 Produced water from the extraction process of oil and gas reserves, as well as flow back water from hydraulic fracturing operations, must be properly managed in order to mitigate any environmental impacts to existing water supplies caused by oil drilling/fracturing activities.

Recent research and data indicate that the amount of produced water from these energy exploration and drilling operations in the Permian basin in TX/NM, USA alone is between 9 and 15 million barrels of water per day with volumes anticipated to be 75-90% increased within the next 10 years.

As energy exploration and extraction continue to grow in the US, the volume of water that will need to be treated will increase along with the requirements of appropriate produced and flowback water treatment solutions to maintain compliance with the environmental impacts on the existing water supplies in these areas of exploration.

The composition and chemistry of produced water is variable and can be complex due to the amounts of contaminants in each of the produced water streams and geographic areas.

The high levels of dissolved organic minerals, chemicals, salts and heavy metals require appropriate
treatment solutions based on the intended use for the produced water.

In certain cases, the produced water from these oil exploration operations can either be reused in the same well production process or it can be used for other applications, including agriculture/irrigation or other non potable applications based on economic feasibility.

The tertiary treatment stage typically is a polishing process that removes residuals oils, metals and
suspended solids for recombination with frack fluid for the next project.

If water is to be reused for irrigation, agriculture or other non-potable applications, it will be desalted or diluted to meet appropriate requirements.

There is a growing interest among energy companies and the regulatory community to have produced & flowback water reused back into oil/gas fracturing operations by the operator or for it to be treated to meet the water quality requirements for agriculture or irrigation applications.

In some cases, water may be of an acceptable quality to dispose of without produced water treatment, but this is rare and typically is found only in certain coal bed natural gas fields with low total dissolved solids (TDS), total suspended solids and/or organic materials.

A large oil drilling and exploration company with operations in the Permian basin in TX wanted to reuse the produced water from its oil wells for recombination for further explorations. There is typically 8 or more barrels (42 gal) of produced water generated to produce 1 barrel of oil.

GWT optimized the water quality to meet standards that will enable them to recombine this reused water for additional oil/gas fracturing exploration operations.

The below feed water consisted of elevated levels of turbidity, iron, hardness minerals and salts.

Genesis Water Technologies conducted bench tests on multiple samples of the clients produced and flow back water from several of their existing oil wells.

Additional flowback water treatment process optimization would occur upon scale up to the commercial flow rates of 50,000-100,000 bbl/d required for reuse and desired by this client.

Subsequent to this testing, plans to establish a reuse facility to handle their reuse water would be the next steps.

Additionally, other mineral contaminants were within an acceptable range for the client based on their specific applicable reuse standards for oil/gas operations.

Anticipated operating cost of treatment has shown to be less than prevailing conventional chemical treatment costs to allow this water to be reused for further production operations. This will also drastically reduce disposal costs.

Do you want to learn more about how to effectively optimize your oil/gas E&P companies produced & flowback water treatment through the establishment of a process expandable centralized water reuse facility to reduce disposal costs and meet regulatory requirements?

Contact the water treatment experts at Genesis Water Technologies, Inc. at 1-877-267-3699 or reach out to us via email at customersupport@genesiswatertech.com to discuss your specific produced or flowback water treatment application.